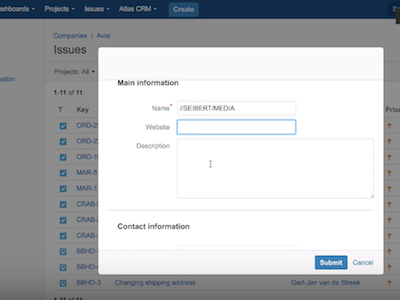 An interview by Oliver Wolf with Martin and Mitchell from Avisi with a demonstration of Atlas CRM which integrates customer relationship management functionality into JIRA. Watch the video to learn more about the JIRA plugin.

For the fifth time, the online portal IntraNETwork selected the best intranets of the year. Among the three winners was “Compass,” DER Touristik’s new social intranet implemented by //SEIBERT/MEDIA and based on our Linchpin solution. Judged on various criteria, the 18 participating intranets and intranet apps were scanned and evaluated by a jury in the first round. Ten systems made it to the second round. Then, the IntraNETwork members were up. And they awarded the 2016 IntraNET award to DER Touristik. 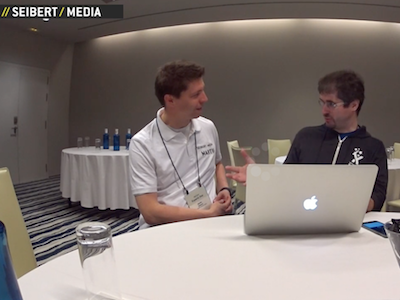 During AtlasCamp 2016 in Barcelona, Martin Seibert interviews Igor Sereda from ALM Works about Structure.Pages for JIRA and Confluence. Watch the video to learn more about the plugin: 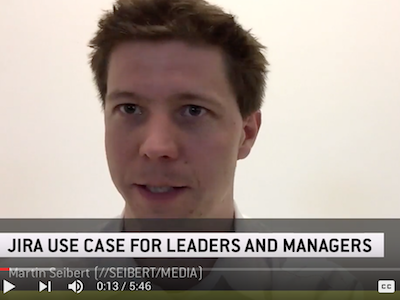 Since he is often asked for use cases of JIRA, CEO of //SEIBERT/MEDIA Martin Seibert explains how he uses the Atlassian tool. He highly advocates transparency by making any ideas, tasks, and to do’s traceable by all employees. Watch the video to learn why managers should use JIRA.