draw.io is the most powerful diagramming add-on for Confluence. It allows you to create and collaboratively develop graphs and diagrams of any kind directly within Confluence pages: flow charts, network diagrams, organization charts, UML diagrams, mind maps and more. A second, mature add-on with similar features is Gliffy.

For customers who wish to upgrade from Gliffy to draw.io, or who want to run both add-ons temporarily or permanently, draw.io comes with a practical new feature: the Gliffy import. All diagrams created with Gliffy can be imported into draw.io and edited as if they were native draw.io diagrams.

From the Gliffy menu, you can export a diagram in the 'Gliffy' format. 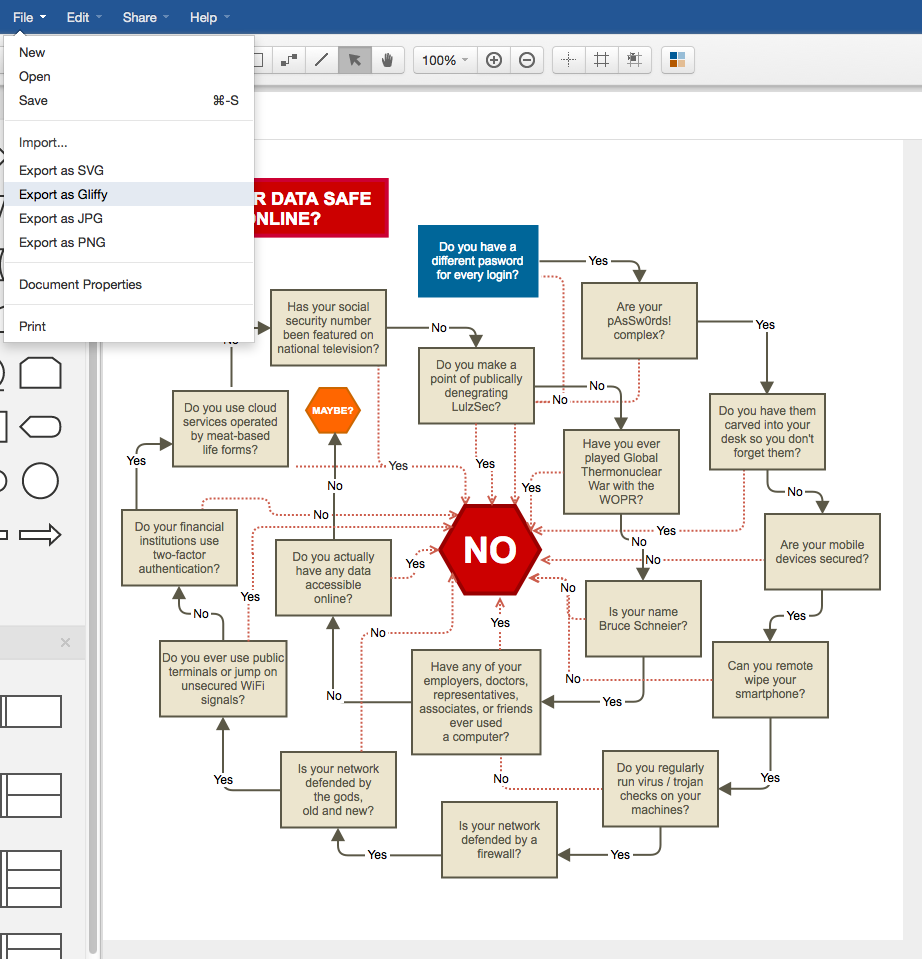 The menu in draw.io has an import function. 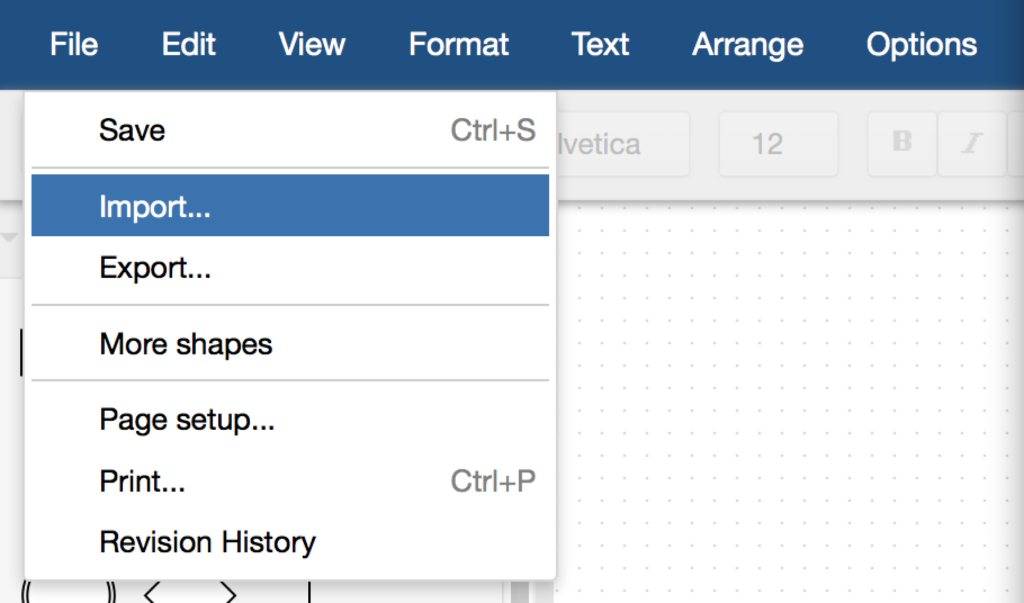 In the resulting dialog, you can search for your saved Gliffy file and import it. 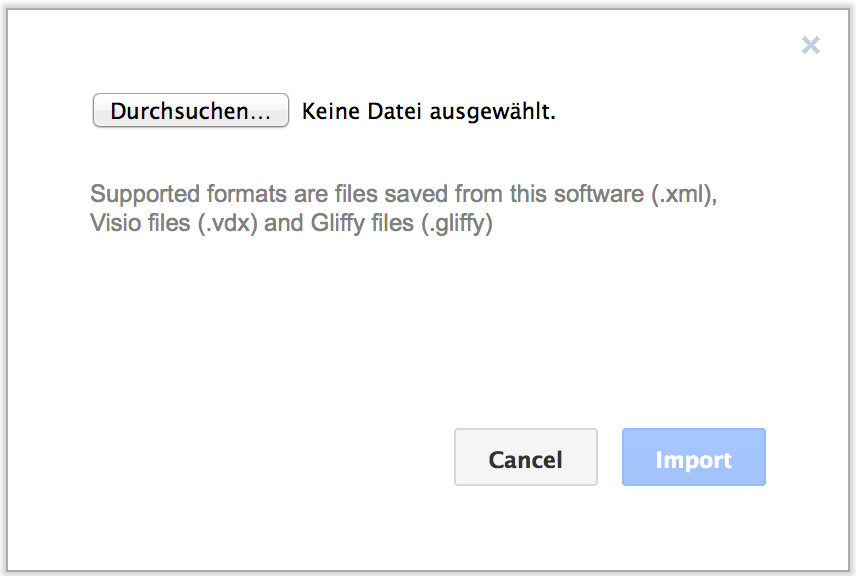 The imported diagram is now able to be edited just like any native draw.io diagram. 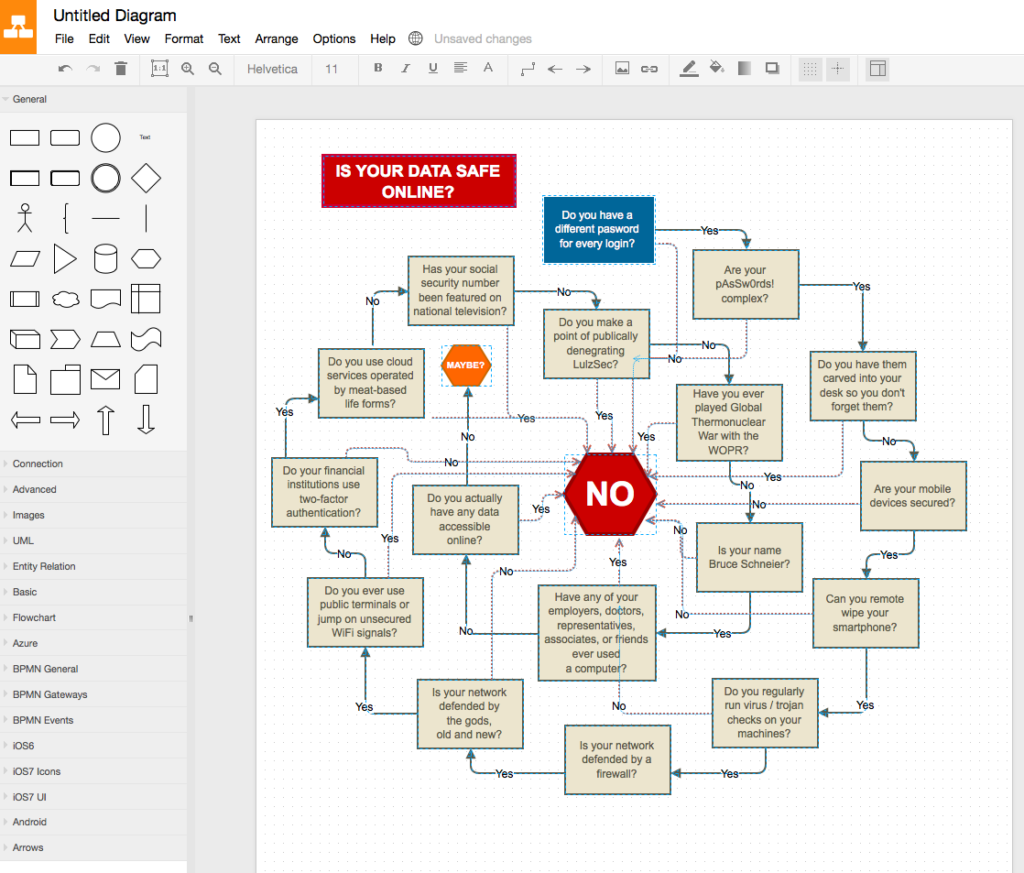 Alternatively, you can import a Gliffy diagram using copy and paste. Right click on your Gliffy diagram to display the context menu, then select View diagram source 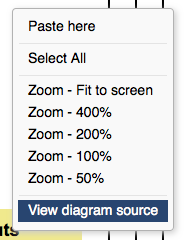 Useful for migration or evaluation

The new Gliffy import function is an convenient solution to quickly make Gliffy diagrams available in draw.io. Of course, this is only useful if you have diagrams that were created in Gliffy. It's useful when evaluating the functionality and usability of both add-ons or operating both in parallel within Confluence. Currently the feature is in beta, but it will soon be released.

If you want to learn more, you can test draw.io for free and without obligation in a Confluence or JIRA environment. JGraph and //SEIBERT / MEDIA have partnered to offer you the best technology and individual consultation and licensing from a single source. We are happy to assist you in the evaluation, licensing and adoption of draw.io – please talk to us!