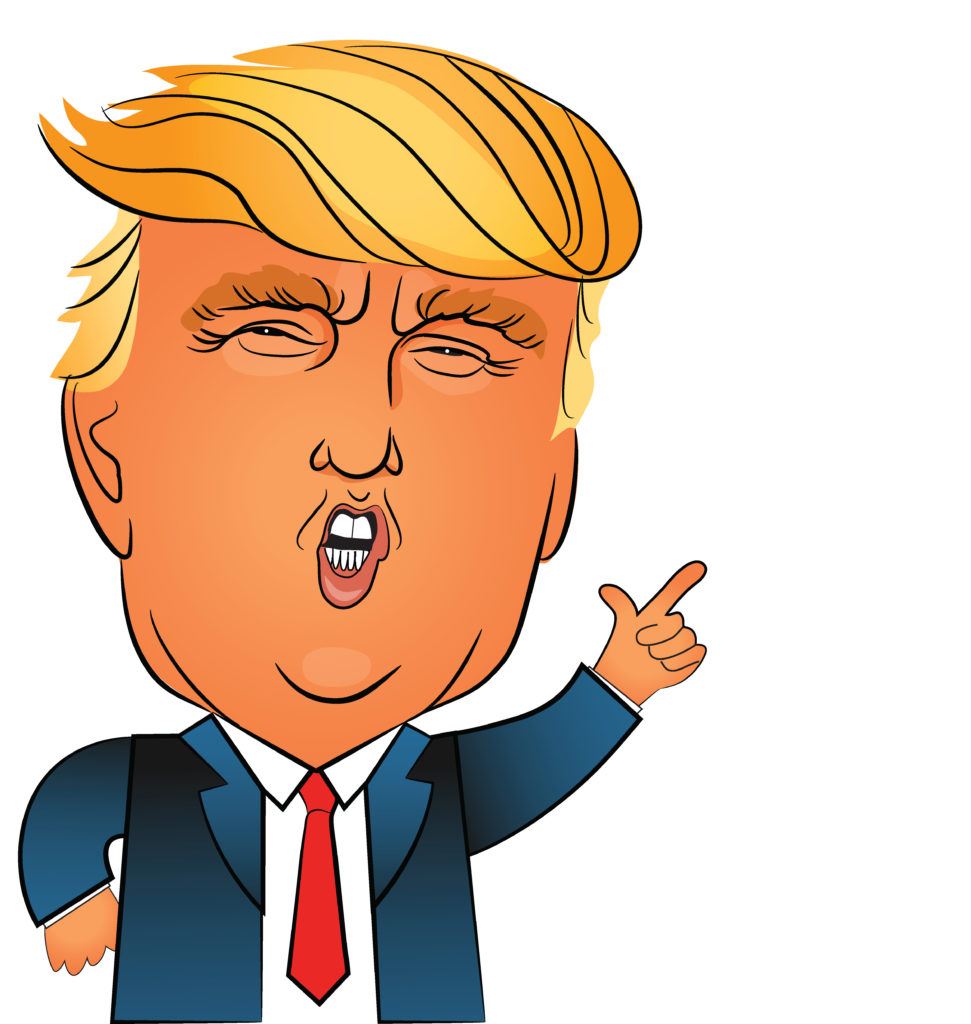 I have never been a very political person. I think that politics is a field that others know much better than me. But times have changed in a way that I believe needs action and public disapproval.

In a mixture of lunatic amusement and bewilderment, I have watched the rise of Donald Trump from a niche candidate of the Republican party to President of the United States. With his executive order to ban citizens from 7 countries from entering the U.S. he has crossed a line.

I will start to speak up. This is not okay. This is hurting real people and real businesses. This is creating hate, anger, and anxiety in those affected to a level that is hard to imagine for me. It does a lot of things, but I am pretty sure it does not make the U.S. or the world as a whole a better and safer place.

“I’m an immigrant. I’m a human being. And to use an Australian-ism, “this is just #@!%ing wrong.” I believe it’s important to stand up and speak out when something is not OK. This is very clearly not OK.”

The world we try to create, influence, and live in as //SEIBERT/MEDIA is incompatible with the actions propelled by this executive order.

I ask you to step outside your comfort zone. Even when you think politics is not your thing, like me. It is important that this kind of behavior does not become a role model for politicians. It is important that the world, including the United States of America, understands that there is a majority out there that has an opinion.

Whatever your take is, make it heard. Don't sit back. These things will only change if you actively seek to change them. Speak up!