In 2005, the Swiss insurance company Zurich came up with the sensationally-spelled slogan, "Because Change Happenz." According to their website, the phrase reflected the fact that "change is an unavoidable reality." Though unavoidable, unforeseen changes can at least be insured. Change within companies, however, is another matter, for which there is (to my knowledge) still no insurance. How, then, do we deal with it? Which role might an intranet play with regard to corporate change?

When examined closely, change in the business context happens on several levels. External factors, including megatrends like globalization, demographic change, and digitalization can affect corporate strategy or shareholder value. Organizations need to adapt to these things, causing even more change from within. Employees also have to deal with different changes in their careers and private lives. 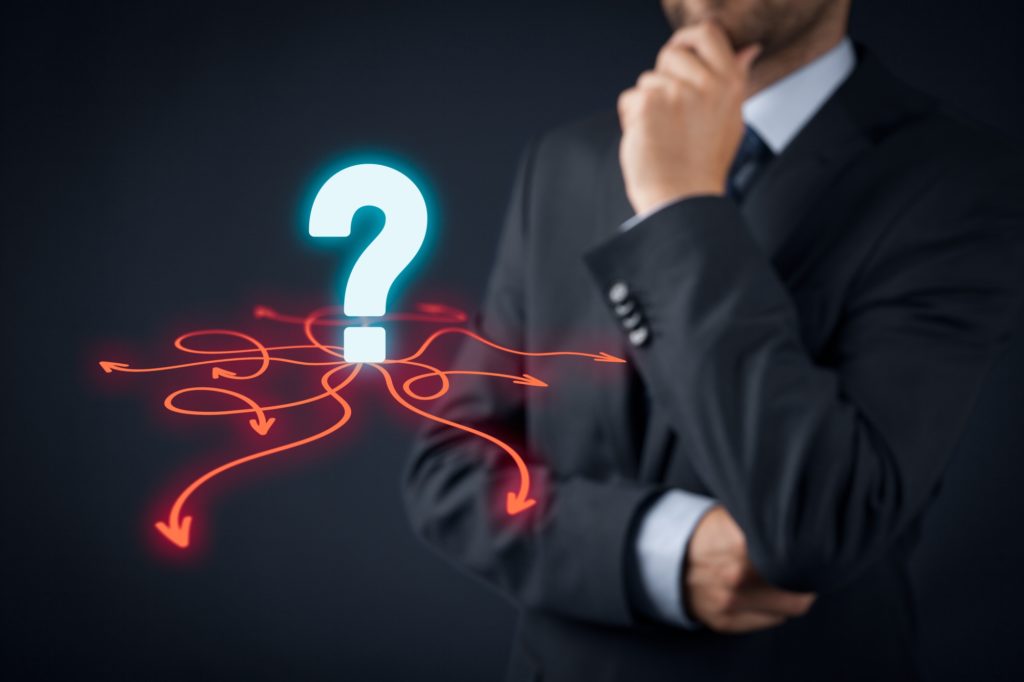 The late honorary professor, Peter Kruse, discussed digital transformation's interdependencies in a talk at the Investigative Commission for Internet and Digital Society at the German Parliament.

Digitalization leads to networking, which, in turn, hands over more power to customers, citizens, and employees. Internal communication roles also change. Company spokespersons become platform providers who make networking and the exchange of ideas easier by encouraging collaboration. The means for this is a capable intranet, and introduction of such is a byproduct of external factors.

In her articleThe Pitfall of Transculturation (in German), Anabel Houbel writes that cultural change, seen by many companies as a necessity, does not merely take place between 12 and noon, but requires "an engaged executive committee, the right methods and above all, enough time."

Change within companies is a process that is accompanied by many consequences. Introducing an intranet or making it more 'social,' as a result of the shift of power towards employees, is a more important 'turning point' than it seems on the surface.

A certain willingness ( and readiness)  is needed to adapt to cultural changes within the company. This includes communicating across hierarchical levels, allowing for critical discussion of business policy decisions, and the willingness of leadership to actively participate.

Especially in large enterprises, processes are well established for people to gain power and hold onto it. Employees need 'visibility' so that supervisors can notice and use them for 'more important tasks.' In the past, employees were able to market themselves to their employers by going 'above and beyond' their job descriptions and putting in longer hours. Today, however, creating relevance plays a more significant role.

Intranets help employees position themselves as specialists and experts for different topics. They also take care of networking with other employees through contributions such as likes, comments, and the creation of content.

Intranets and corporate change share a close relationship. To look at each in isolation will always result in uncertainty among employees. If an intranet is introduced without going through the company's proper transitional process, it would seem just like another piece of software being rolled out. Without a platform for communication and discussion, the change process in a company is not participatory, but instead purely "top-down."

So instead of planning your intranet in the quiet of the project team room, try to network with the other employees. Report on how the project is progressing, ask your colleagues what they think of functionalities, and take everyone along for the journey. After all, if you follow Peter Kruse, the best way to deal with change is by developing empathy, giving the organization a chance to actively participate.

In the next blog post, we'll discuss how effective communication can be used to link an intranet introduction to a company's process of change.

This is a guest contribution by Robert Mangelmann. As a senior consultant in communications with die firma . experience design, he supports companies in the conception and software-neutral selection of intranets, as well as their introduction and accompanies the accompanying change processes. die firma is a Linchpin partner. Here you can find more information about die firma GmbH.