In my June post, I spoke about how we took urban gardening to a whole other level at //SEIBERT/MEDIA. Now it's about time that I present the produce from the raised garden beds that now adorn our roof terrace. I won't say too much, we'll let the photos of our harvest and the meals it made speak for themselves – something of a harvest festival for the eyes.

We too felt the effects of the dry spell that summer 2018 brought with it and had to water the plants a lot. The combination of high temperatures and humidity proved to be so good for the zucchini plants that they grew much more than expected. As a result, large parts of the beds were shaded by their large leaves, meaning that other plants had little chance to grow properly. First lesson learned for next year: Less is more!

Both of the young tomato plants, however, developed magnificently. But they also proved challenging - they grew a little too well! And just as they had their growth spurt, the "team leaders" – that is Melanie and me – were out of the office. We need a vacation every now and again too. Unfortunately, no one tied them to the bamboo sticks or spiral stakes while we were away, and by the time we did, it was too late. Well, we'll just have to live with the fact that the tomatoes are now growing more horizontally than vertically. But the point is this, we were too late in our response to a change in circumstances. Second lesson learned for next year: Be more agile and establish shared ownership within the team.

And then there were the cucumbers: We've harvested around six of them in the last three months, which isn't as many as there should be. But with two zucchini plants as neighbors, it seems that the battle for nutrients was a hard one.

A modest harvest that was big on taste

Hmmm, that might sound as though this year's garden project was a bust. It wasn't! We're merely looking at it as a Build-Measure-Learn cycle and are already looking forward to the next iteration in spring 2019!

And despite some challenges, the current state is clear to see. The garden beds are brimming with green – that in itself is a real eye-catcher and adds a welcome splash of color. But the most important thing: Our colleagues have been able to take home fresh vegetables, use them to cook in the office kitchen, or just snack on.

Our garden might not be the company's new strategic pillar but the more modest the harvest, the more you enjoy the yield! Well, that's enough from me, now I'll let the photos to speak for themselves. 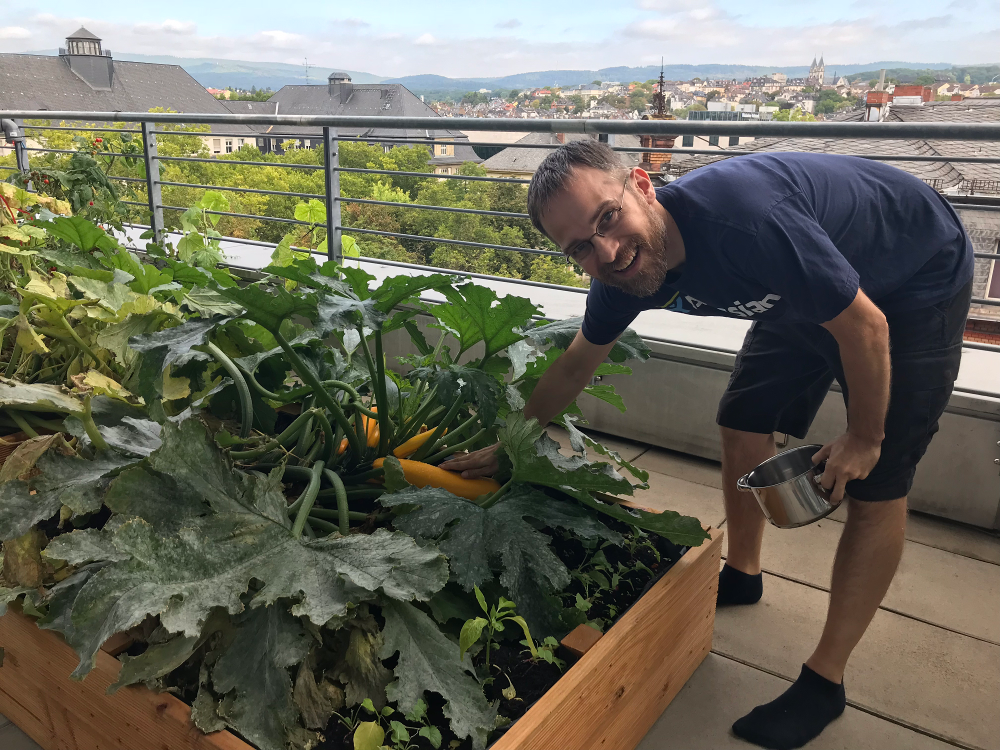 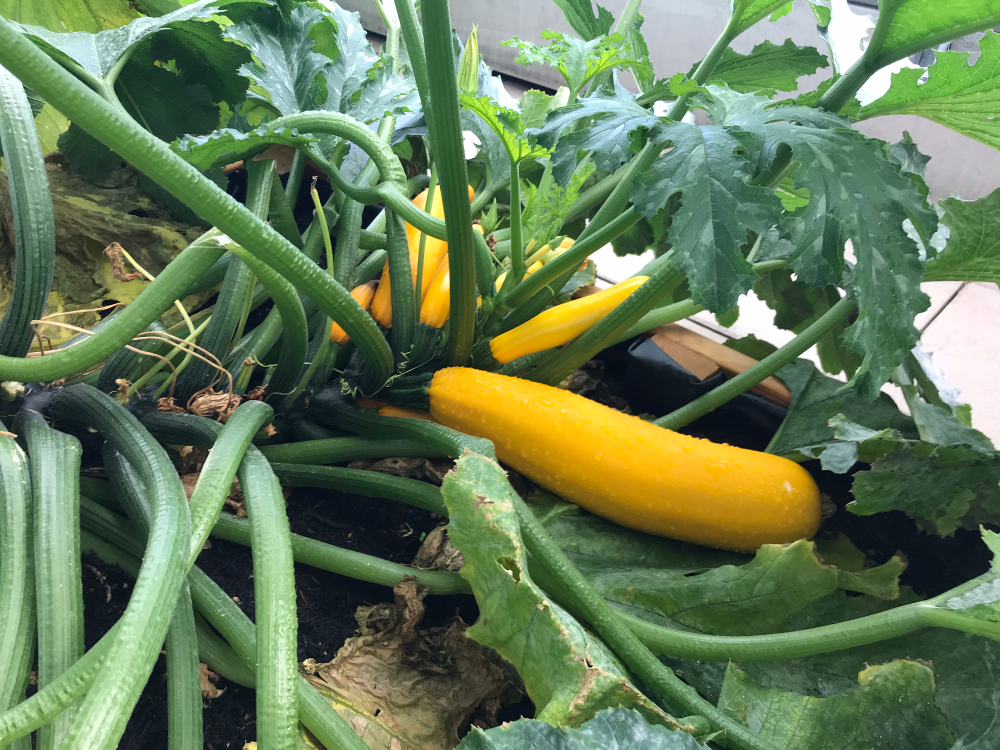 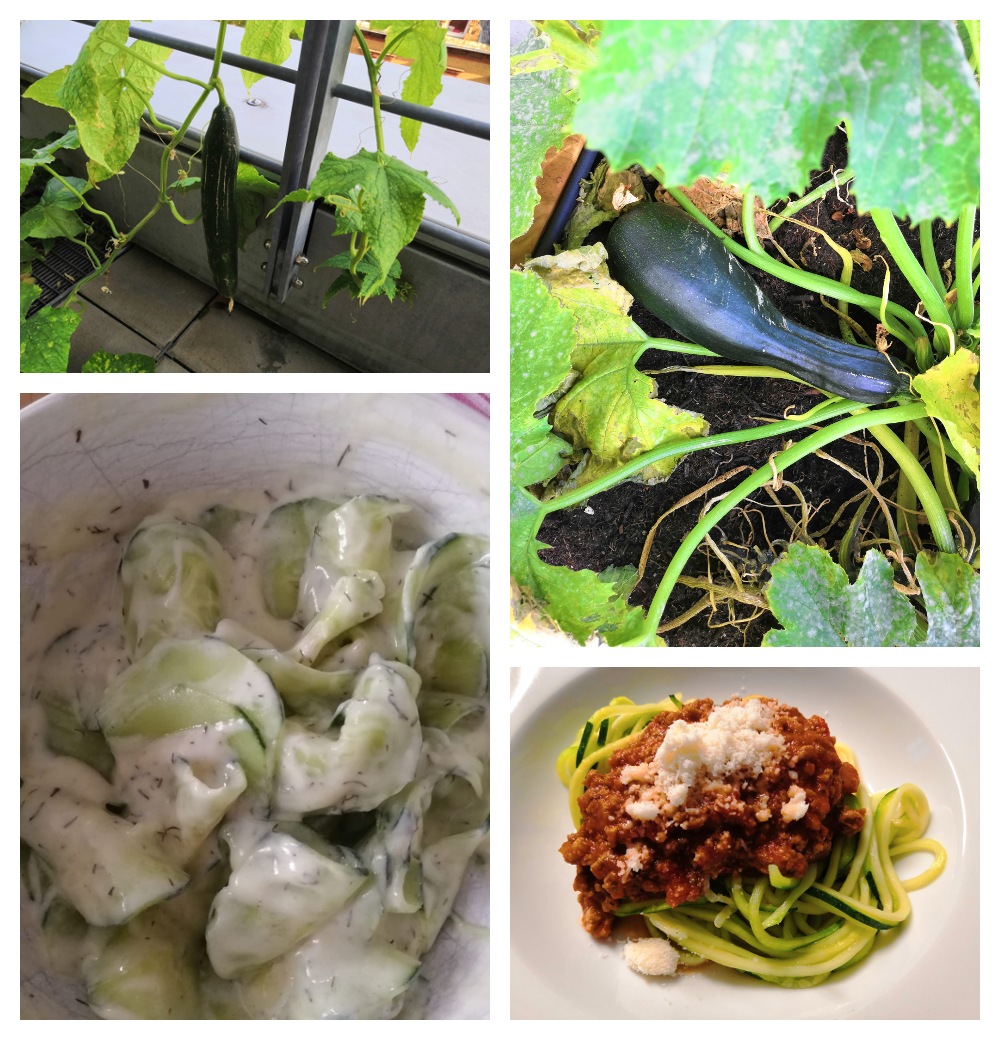 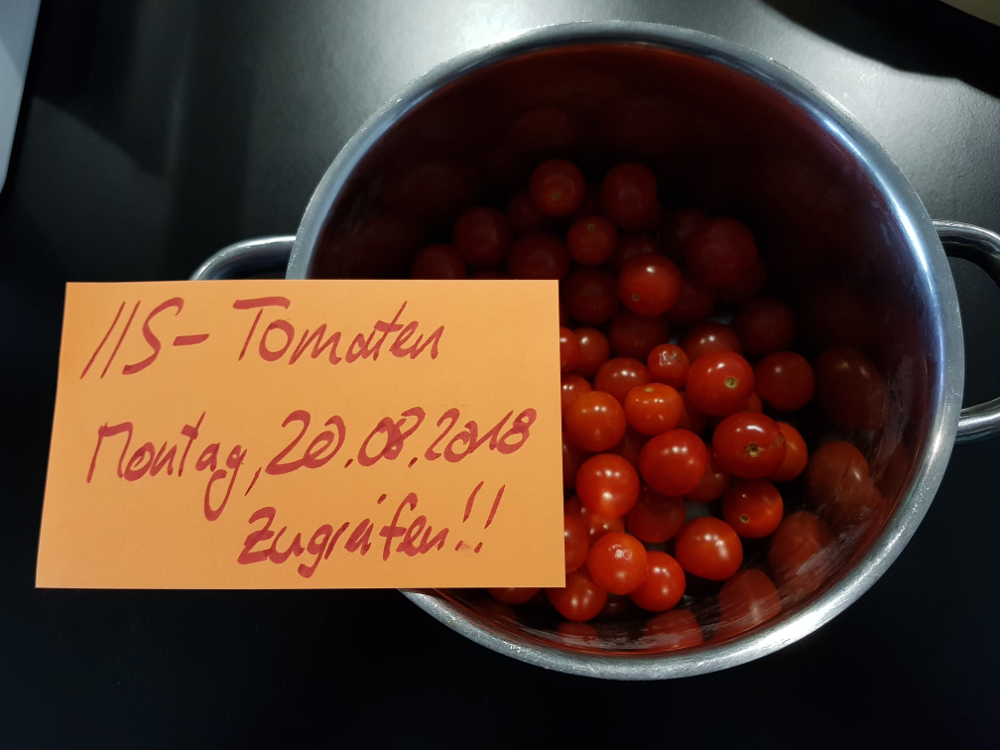 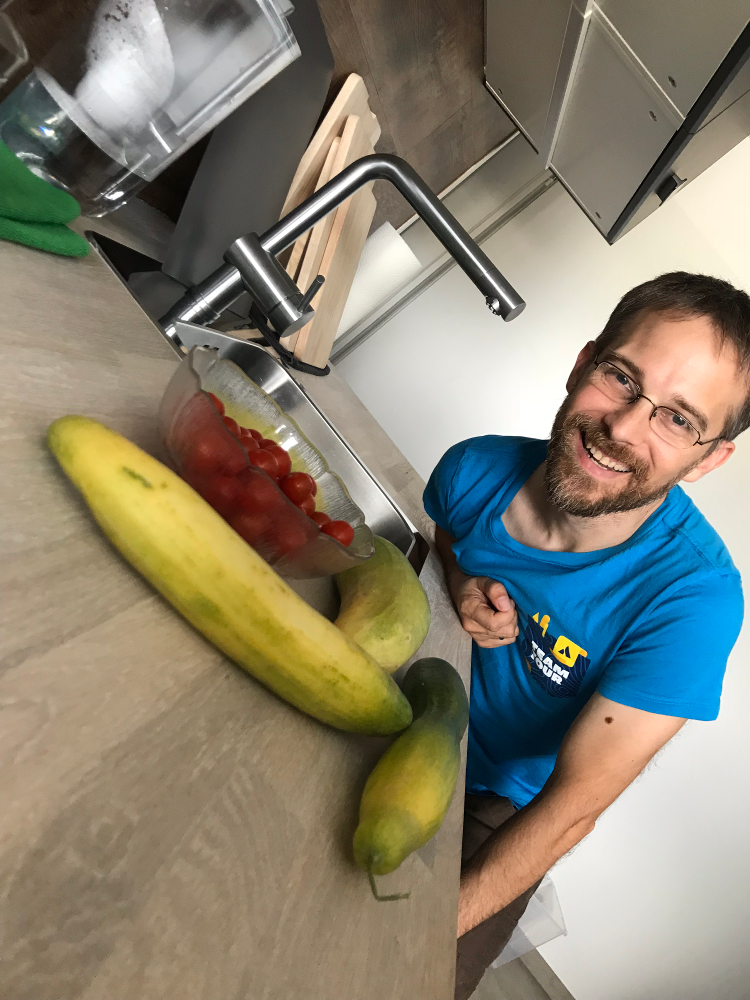 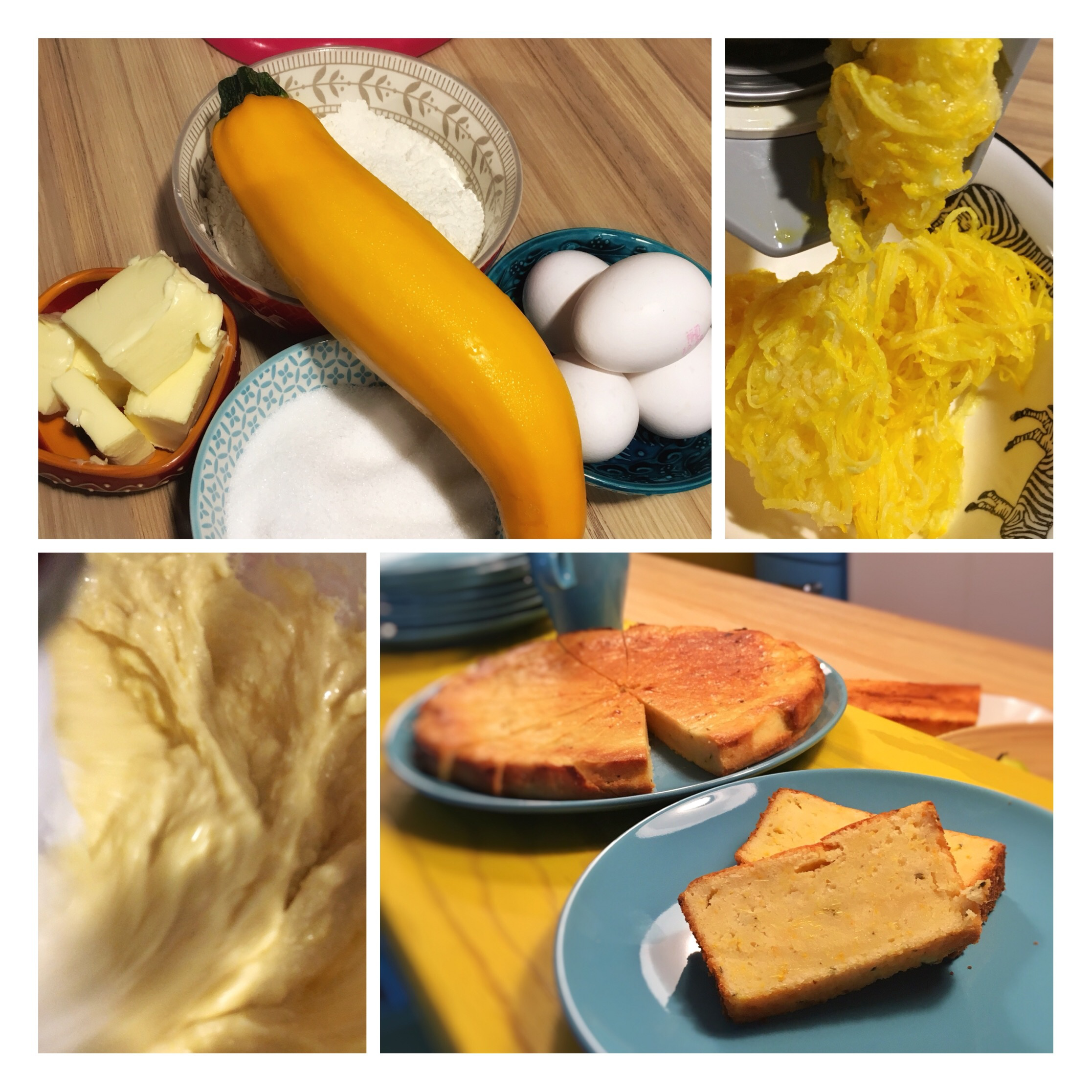 Urban gardening with //SEIBERT/MEDIA: Now with real garden beds instead of trash cans!
Urban Gardening: Our rooftop terrace is greener!
Employer branding: Interesting activities for an even better working environment