One of these tools is Clasp, the Apps Script command line interface (CLI). We'll cover what this tool can do, how it is installed, and how it is used below.

To see more details, refer to the documentation or the CodeLabs tutorial.

Once the Node Package Manager has been installed, you can install Clasp quickly and easily with the following command.

Now Clasp should be available in the command line as an executable application.

Activate and authenticate the API

First, allow the Google Apps Script API to be used in your Google Account.

Now you can authenticate yourself in your local development environment with Clasp and OAuth to continue working with Google products.

Finally, confirm that you have the required permissions in the browser window and you will see the following message.

With that, you can start using the tool.

In order to make an existing Apps Script project available locally, you can create a clasp clone by specifying your project ID. This project ID is visible in the Apps Script administration in your browser. 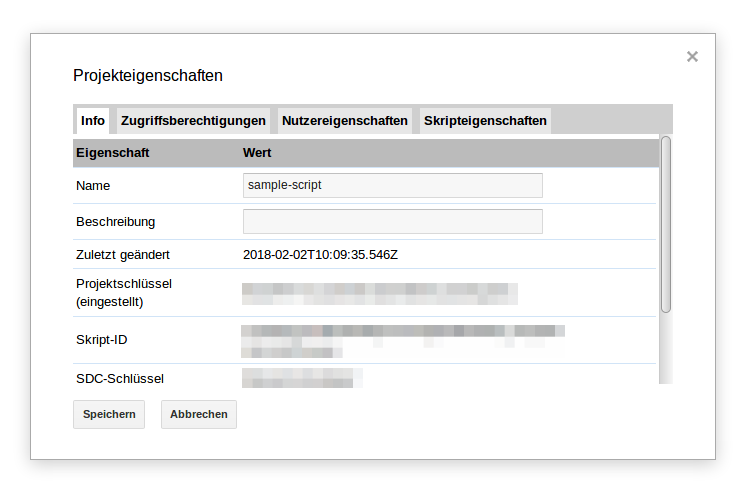 You can now work with the files. To synchronize them again with the Google Apps Script project, you can use clasp push.

You can see the changes that you have made to files in the project in the Apps Script interface. 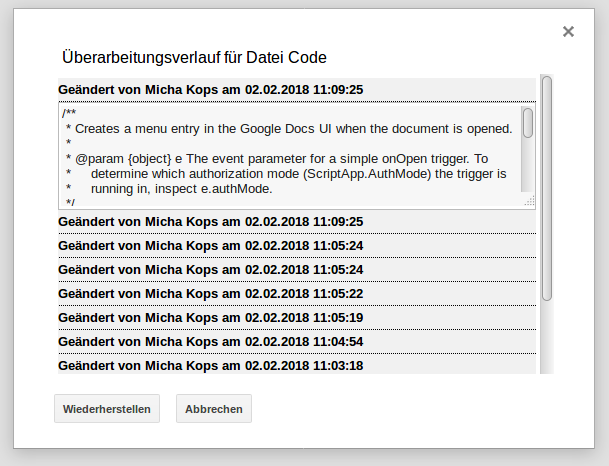 To keep track of changes to the scripts, you can version project stages. In the following example we will use clasp version to assign an alpha1 named version to a project.

You can see all of the versions that exist with clasp versions.

You can publish a version with clasp deploy.

You can see the different deployments that have already been created with clasp deployments.

In the Google Apps Script interface, you can also see and work with the various versions. 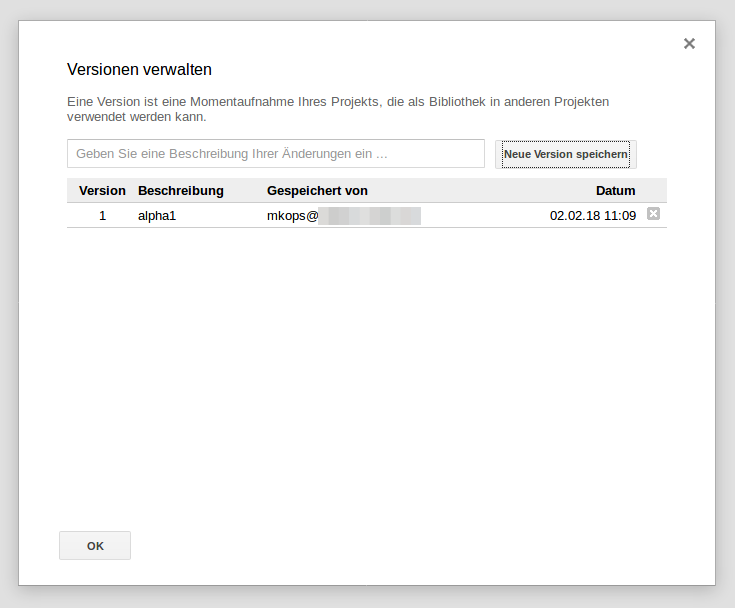 As you can see: Clasp is fast and easy to install and use, and the tool seamlessly integrates with Google Apps Script and fits into your workflow with useful features. It is especially practical because you can work in your preferred development environment instead of the Apps Script Editor.