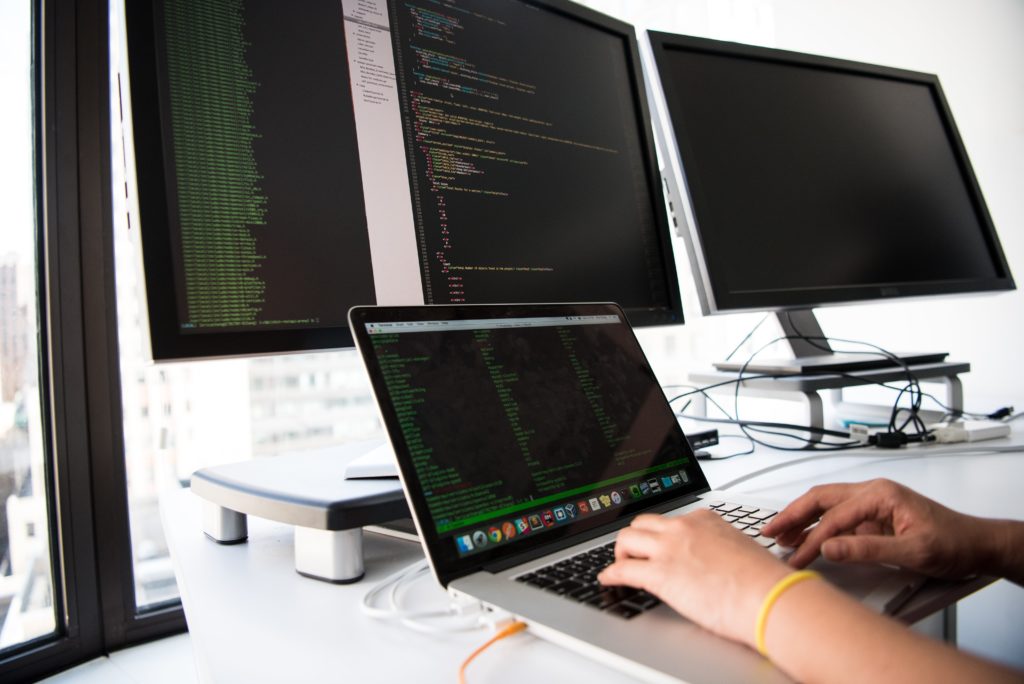 Known for its innovation in many branches of industry, Germany hasn't been all that innovative when it comes to closing the pay gap between men and women. Our Eastern European neighbors have taken the lead here, especially in STEM industries. But as the European GDP leader, shouldn't we also take the lead in pay equality? Also, how is the education system set up here to encourage women to go into fields of study dominated by men? Are there extra challenges that women of color in the German tech industry face?

In theory but not in practice

One of the founding values of the EU is that women and men are equal, but women across the EU earn, on average, 16-20% less than their male colleagues. Germany is between 21 and 23%, making the pay gap here one of the highest. This pay gap means that women are working twelve months but only being paid for ten. Sadly,  this inequality isn't just present among adults but also children. According to a 2019 study by Kinder Medien Studie, girls (depending on age) earned 7 -18% less pocket money than boys.

One of the first things I learned when I moved to Germany back in 2004 is that "one doesn't talk about money" with others. Fast forward to  2018, and The Wage Transparency Act came into effect here. This made it legal for people working in companies with more than 200 employees to determine how much their colleagues were earning. My experiences in previous companies where I've worked tell me that just because something is made legal doesn't mean that companies, your bosses, or your colleagues will be ok with you asking. The lack of transparency and cultural taboo when speaking of earnings is holding women back from fighting for their worth.

Women of color in tech

When I look around me here at Seibert Media, I'm one of the few women of color working here, and it's not because we don't want to foster a diverse workplace. Diversity and equality are essential aspects of our company culture. It's one of the first things I tell people when I talk about working here. We just don't have that many women applying for tech-related functions. Where are they all, and why aren't they trying to work with us? Women make up only 21% of all the STEM graduates in Germany - how many women of color make up that statistic?

I spoke to my colleague Thao Tran about everything that I'd been thinking about. She is a Jira Consultant here at Seibert Media, and she is the only woman of color in her department. We talked about what she thought about things like the pay gap in Germany and the challenges- if any - of being an Asian woman in a mostly Caucasian, male-dominated field. 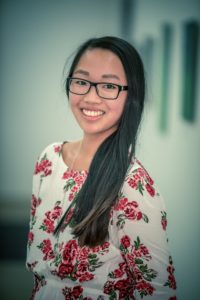 How did you come to work as a Jira Consultant here?
I actually started out wanting to get into finance - it's what I studied at University. Working at Seibert Media, let alone as a Jira consultant, wasn't actually something I planned for my life at all. When I got here, I was doing a different job, and there was an opening for a Jira consultant, and I thought, why not? I went through all the certifications and have been doing this since 2017.

What are some of the challenges you've faced?
I've definitely not faced any discrimination within my team or the company as a whole. We embrace diversity here. Neither my gender nor ethnicity played a role during the hiring process and didn't play a role in what I earn. What's important here is what I can bring to the table, my desire to work hard, and my willingness to keep growing. When I go out to do workshops and training for customers, I've seen how different it can be. The Tech/IT departments at other companies feel vastly different than here at Seibert. I wasn't discriminated against, but I think people have preconceived notions about what Asian women are: quiet, shy, for example. By the end of the workshop, I could feel their attitude towards me had changed.

Why is it different here at Seibert Media?
Transparency and diversity play a pivotal role in our company culture and code of ethics. We have an open book policy on our earnings, meaning everyone knows what everyone else is earning. We're all paid based on our work contributions, seniority, and education. My gender and ethnicity don't play a role in what I make.

Why do you think there aren't many women of color pursuing tech-related jobs?
IT/Tech is still very much a male-dominated industry. Many Asian families prefer that the women in their families pursue law, finance, medicine. I can't comment on other cultures' experiences in this area. I have to add, I think Asian people, in general, are looked upon in a positive light here in Germany. We're seen as hardworking and well-integrated, which means we probably have to face less discrimination than other ethnic minorities here. Here at Seibert, we only have 2 other women of color, besides me, that work in a technical role.

What kind of advice do you have for girls/young women who might be interested in working in tech?
Be prepared to learn as much as possible and work hard towards achieving your goals. Don't be afraid to try new things!

Where are all the girls?

There were still unanswered questions for me, though. Where are the girls who are interested in tech?  Why are they not pursuing Tech/IT-related degree programs? And if they have the appropriate educational background, why don't they apply to work with us? I sat down with Torsten Groß, a front-end developer in the Marketing department and a programming lecturer at the College of Applied Sciences in Mainz. 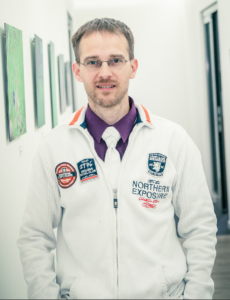 What is your take on diversity in your field?
Even though the ratio of men to women has improved since I myself was in university, there are still more men than women in most of my classes. The exception is the part-time studies class - in that case, I have more women than men.

And what about women of color?
It's true, we really don't have much diversity in that way - either in my classroom or here at the company - and I don't know why. Here at Seibert, we look at the qualifications, experience and see if the person is an excellent cultural fit  (ed: our company values - fair play, teamwork, personal responsibility, openness, adaptability, character, pragmatism, pragmatism, and sustainability). We welcome any and all applications, but the issue is trying to find out why women (and women of color) choose not to go into this field in the first place.

Who can answer this question for me?
I think this is such a broad topic that has to be tackled from many different angles. Education is undoubtedly one of them, and getting girls interested in programming while their younger will obviously affect the area they choose to pursue later in life. As part of the Girls Day initiative, once a year, we invite girls to visit us here at Seibert Media and participate in a whole day of tech! This includes stuff like the programming of a website and taking a look at the server room and how it's set up. It's always been a very positive experience for the girls who've participated, and we always want to encourage more girls to take part.

We also ran a programming initiative hosted here at Seibert Media and at the Oranienschule - a middle and high school here in Wiesbaden - to get kids involved in tech/programming.

As a programmer and educator, what do you hope will happen in the future?
I welcome anyone who wants to get into programming and pursue it as a career. We actually only have 2 or 3 actual developers/programmers who aren't Caucasian at Seibert, and they're male. This is definitely not by our own choice - we just don't get applications. I hope this changes in the future!

Where do we go from here?

The fight for gender equality has been a long struggle. All of this becomes even more complex when you throw in cultural and ethnic diversity. The U.S. has carried out several studies covering the underrepresentation of women of color in STEM, but no such research exists in Germany. Why?

We all need to be honest with ourselves and reflect on what we're actively doing to change stereotypes and encourage the young girls and women in our lives. The German initiative to become "Stereotype-Free" and the #eskills4Girls Initiative are great places to start. The best thing I can do is to be a role model - representation matters. Women of color need to be visible to other women of color, and the more of us that do this, hopefully, we can foster an industry where more little girls will want to follow in our footsteps. Women of color in the German tech industry are wanted and needed!

Header photo and image within blog post by Christina @ wocintechchat.com on Unsplash