U.S. President Theodore Roosevelt once said, “keep your eyes on the stars and your feet on the ground.” Most success stems from keeping a combination of ambition and practicality in mind. Kerstin Hochmüller CEO and shareholder of Marantec Group GmbH & Co. KG shared her company's success story as a “hidden champion,” and how they were faced with the need to change and victoriously digitally transform. Marantec Group GmbH & Co. KG’s experience was presented at the 2021 Tools4AgileTeams conference. 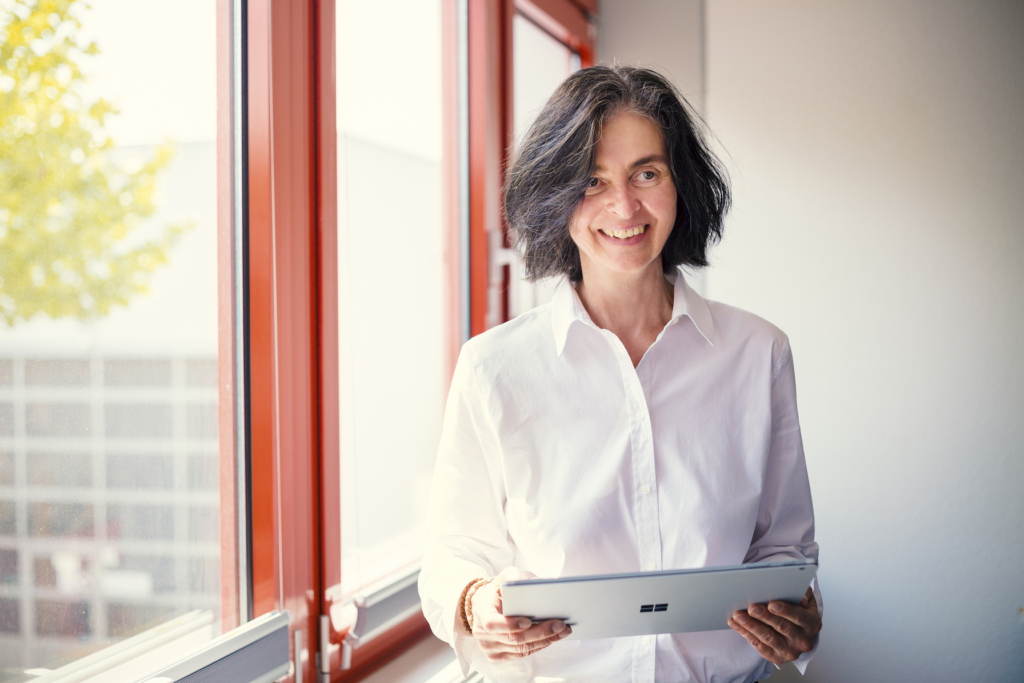 Our first question - what is a “hidden champion?”

There are 2,700 extremely successful companies around the world that are referred to as “hidden champions,” roughly half are German companies. So who exactly are these hidden champions? As the name suggests - these medium-sized companies are not as well-known compared to their large publicly listed counterparts among the general public. But, these companies strike fear and admiration within their own industry. To be considered a hidden champion a company needs to be within the top market domestically and/or internationally.

The term hidden champions was coined nearly 30 years ago by Hermann Simon, a highly successful and influential businessman, and management thinker. He coined the term when he was trying to think of the best way to express Germany’s success as a leading exporter.

These companies are highly successful market leaders generally within a specific niche. Despite being often family-owned and based in small towns,  these champions hold a unique market position, have immense market experience, and understand their customers. But despite all the success -  is it still relevant to be a hidden champion today?

For Marantec Group it was time to digitally transform. Founded in 1957, Marantec group, first a part of the Herman Group, is a tech company that provides powerful secure drive and control systems. They work with everything related from IT to connectivity. In 1989, they branched out and established a group of companies with unique capabilities and international market presence. Today, they have 8 production companies and invent and sell over 2 million electronics a year. For several years the company focused on building and perfecting its products. Products were the hidden heroes behind their hidden-champion success. 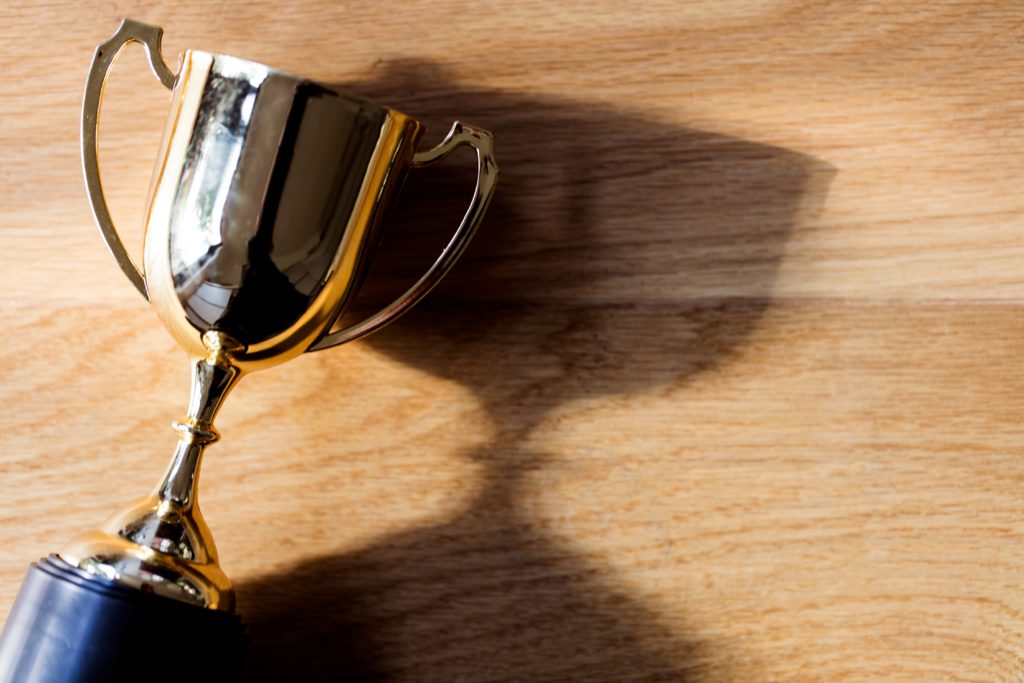 How the world is changing

Even with no product failures, Marantec Group saw its need to reinvent itself to match changes in the market, competitors, and megatrends.

They needed to address the possibility of:

And concern themselves with megatrends:

We have a lot to think about looking towards the future megatrends. Thinking about mobility - cars, garages, etc. How long do they work? This connects to construction concerns such as road lanes becoming smaller. Connectivity such as dealing with technology in smart homes, or eCommerce and how to adapt to our future lifestyle with and after Covid-19. For the New Economy more emphasis is going to be placed on how products are being developed, while customers will want everything in one place as a Single Point of Contact.

Moreover, there has been a fundamental shift in how businesses are being conducted. Business models are now more customer orientated and are more responsive to customers' needs. It is now not just about the physical product. A coffee machine is a coffee machine, but the value that one gets from drinking coffee is also key. 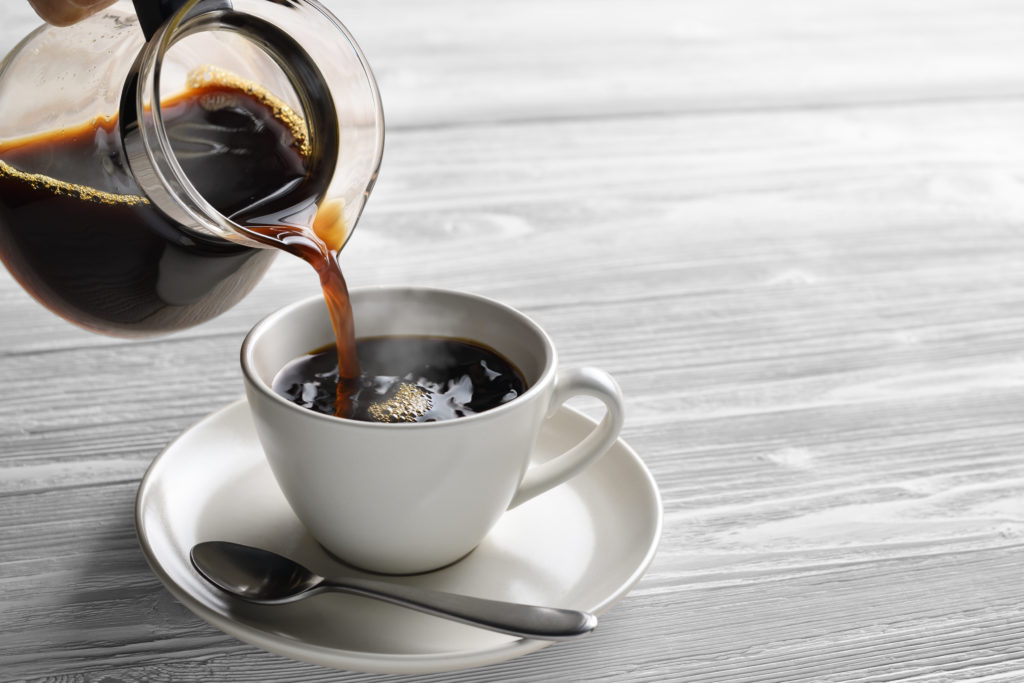 Hidden Champion was no longer who they needed or wanted to be.

With the business world changing, the Marantec Group realized that remaining as a hidden champion was no longer a sustainable option. Recognizing is the first step, but what comes next? There were two fundamental questions that needed to be asked: What does the company have to change and what does the company want to change?

To begin to answer these important questions, the Marantec Group conducted a “stress test” to kick off their transformation. The company envisioned and questioned the future - what would the world look like in 5 or 10 years? What technologies could exist? By analyzing their target market, megatrends (such as mobility, connectivity, eCommerce, etc.), and competitors - they quickly realized they had several issues to address. As a ‘hidden champion’ they lost track of the changing world around them. Taking a step back, in reality, the company lost target customers, margins for specific products, and chances to differentiate.

Obviously, the world is changing and the way the company is, will not work. Marantec Group had to answer two important questions:

2. What did the company want to change?

Vision statements focus on the potential - what a company intends to be.

How can you move forward if your vision is still stuck in the past? Once reflecting on what needed to be done, the company turned to updating its vision and encompassing the qualities of a startup such as innovation, digitalization, sustainability, and purpose. By 2025, the Marantec Group aims to be “the coolest drive company in all of their markets.” Kerstin Hochmüller points out that this vision is quite different from their previous one. It is not about the product or being a market leader, rather it is about what the company would like to do. By accomplishing its vision -  actions speak louder than words. 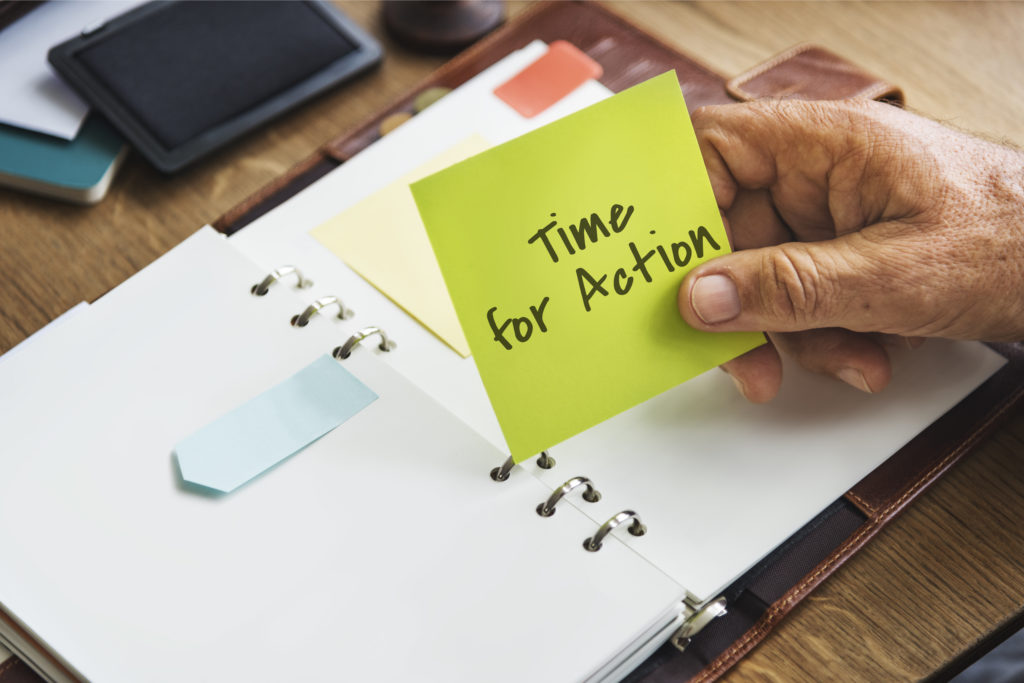 To encompass the new vision and qualities the company would like to embody - the #OpenChampion methodology was born. Part of undergoing digital transformation is to completely change the mindset and operation of an organization. Kerstin Hochmüller argues a completely new thought process is needed - one that is transparent where new ideas are heard and old ideas are challenged.

Main pillars of the #OpenChampion method

What did they learn?

Kerstin Hochmüller admits the transformative process is long -  there are many ups and many frustrating downs. But with a solid foundation, a great team, and the right vision it is possible to make even a hidden champion into an open one. It is important to be courageous and join in the conversation - interact with external teams and startups to really build an open approach.

When asked about how older employees reacted to the company’s transformation, in Hochmüller’s experience, age was not really a huge problem. Sometimes even young people questioned the change. What is important is communication. Digital transformation is not a one-time major transformation, but a gradual process. Hochmüller argues that digital tools, such as Confluence, are critical throughout the whole process.