I have been thinking about discipline in our business almost since its inception more than 25 years ago, and I realized that you couldn't rely solely on having good ideas. You need to be consistent and willing just to power on as well if you want to get to where you want to go. The idea alone is worthless without excellent execution.

We all have talents, but no single person has every single talent there is. That’s impossible. A myth. Malarkey, as the British would say. You need a team to become successful, and I always needed discipline (in terms of staying focused). 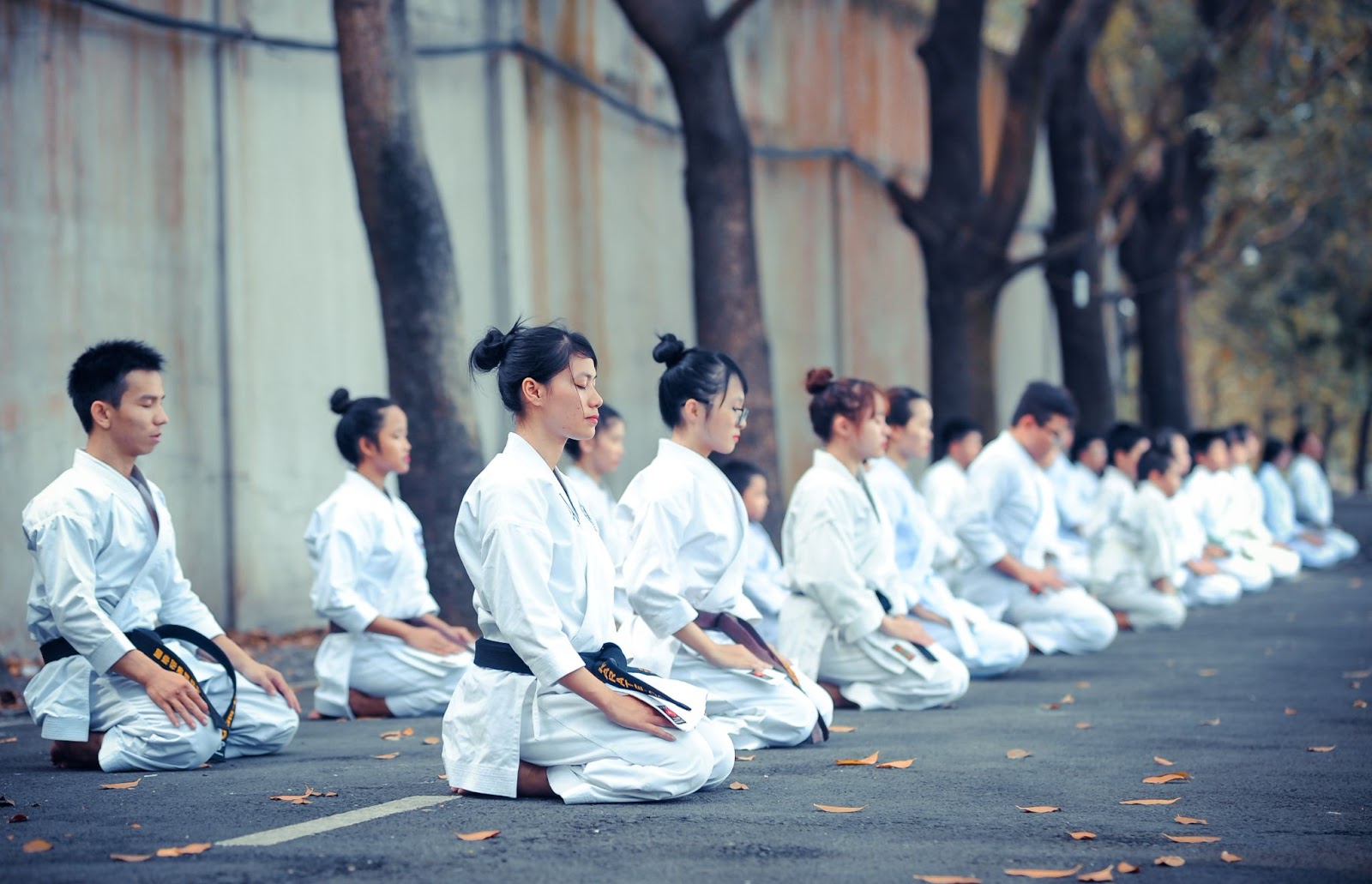 I wasn’t especially a genius either, but I am a workaholic. I try everything I get my hands on. Software? Sure. Tactics? Yep. Using a checklist on how to be successful? I tried… and failed. Because we all know that checklists don't work like this.

The fox and the hedgehog

Do you know the fox and the hedgehog from Jim Collin’s “Good to Great”? I am the fox: give me an opportunity, and I'll jump on it. The hedgehog, however, is consistent. It has one goal. It’s slow but steady. If there’s danger, it’ll curl up in its protective layer and moves on when it’s safe again. The fox is a researcher, a spy, a pioneer. The hedgehog is a converter: it converts dreams into reality.

When I started this company 25 years ago, we were struggling, until people came in who brought consistency. And let me tell you, that’s hard. Especially when you have people like me around! But here are some strategies that worked for us:

And this is where it gets interesting. It’s one thing to have amazing business partners who ignore your chaos and simply do better. Or to work with leaders who do better than the machine until the machine learns to follow their path. Finding the right people is hard. But that’s not about discipline.

But to make sure that you keep up the quality level that you achieved even if your staff changes. That’s where discipline and operational excellence come in. This is where I have found checklists to help organizations.

The first step to a checklist should be a wiki page

We often start with documentation, and I admit that is hard enough. Most companies don't even have comprehensive and up-to-date documentation. Just writing down how things should work requires a senior person who knows the process and uses their time instead of other pressing things.

Writing and improving documentation is an endless process. You never know when it’s good. You start with a couple of lines of text. Then you add headlines and a little structure. Then a draw.io diagram to visualize the workflow.

A challenge is that a wiki is still only a one-way form of communication; you can only pull info from it. Checklists are a little more operational, instructional, and “in the flow of work.”

Your first version of a checklist

Admittedly checklists are often born out of a necessity like an audit or a certification, or even out of frustration. In many cases, something doesn’t work, and to overcome preventable mistakes, you create a checklist.

No matter who built your first version and how you did it, it almost always sucks at the beginning. Checklists can have too many checks, or too few. They can be in the wrong order, or the description may be unclear. Creators may confuse do-confirm checklists for people who know the process and just confirm that nothing fell through the cracks, with read-do checklists, where you read each checklist task and complete it then.

You'll just have to accept that the first version isn’t going to cut it. It’s like your first wiki page: immature and in need of improvements.

Iterate checklists while using them

The best way to improve a checklist is to actively work with it. By using it, you'll find steps that you forgot. Apart from that, you can update the descriptions, add details, and leave out unnecessary steps. You can also add links to documentation and even videos.

Until you find that your checklist is valuable while using it yourself, it’s unlikely that others will live it. You also need to keep in mind that checklists are often forced upon people. They do not choose to use them. Only very experienced teams use them deliberately, as they understand how checklists make a difference. You better create a good checklist when you work with all sorts of teams. If you don't, the people you expect to use them won’t.

From a chore to a "sought-after" discipline

It’s that moment when people realize that this dull checklist prevented an error. That it actually helped not to forget something. That has value. That’s when your teammates start to engage with checklists. That’s where the proactive request is born that will pull others in. That’s where the discipline starts to live and get strong.

At one end of the spectrum is the sous-chef of a restaurant that will fill out all HACCP checklists once a month to comply with the chain's standards. On the other is the team that treats every recipe like a checklist and meticulously follows guidelines because they understand that these lists can guarantee a perfect dish every single time.

However, good checklists don’t only instill reliability and quality. Checklists also free people from the complicated and create room for creativity and original activity. If you know that all of the things that are necessary are taken care of, you can start to be creative and “change the world.”

Checklists are fun when people like them and want to use them, but you need to work to make them useful; otherwise, they won't use them, and you need a tool that fosters the easy and straightforward usage of checklists no matter what situation you are in. We are working on such checklist software because we think that paper simply does not cut it anymore. So give it a go; the app is completely free and easy to use!